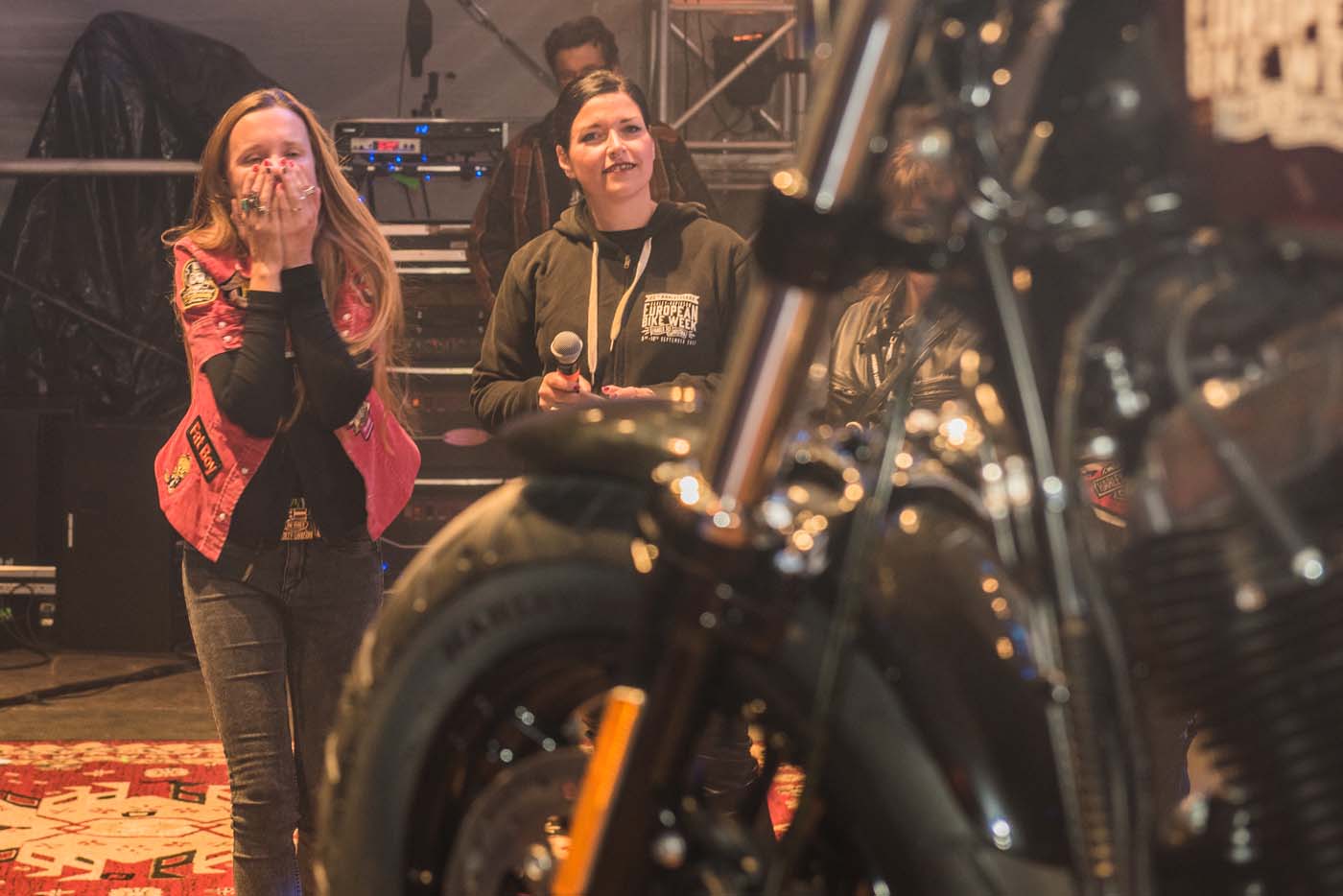 Harley-Davidson® gives the ultimate gift of freedom to lucky family

Ana “Mamana” Ivancic from Slovenia – the unsuspecting winner – was presented with a new, unique special edition Sportster® Forty Eight® motorcycle on Friday night as part of the on-stage celebrations to commemorate 20 years of European Bike Week. In a presentation that included customer stories and memories spanning the two decades of European Bike Week history, Ana was called up on stage to be presented with her new bike. 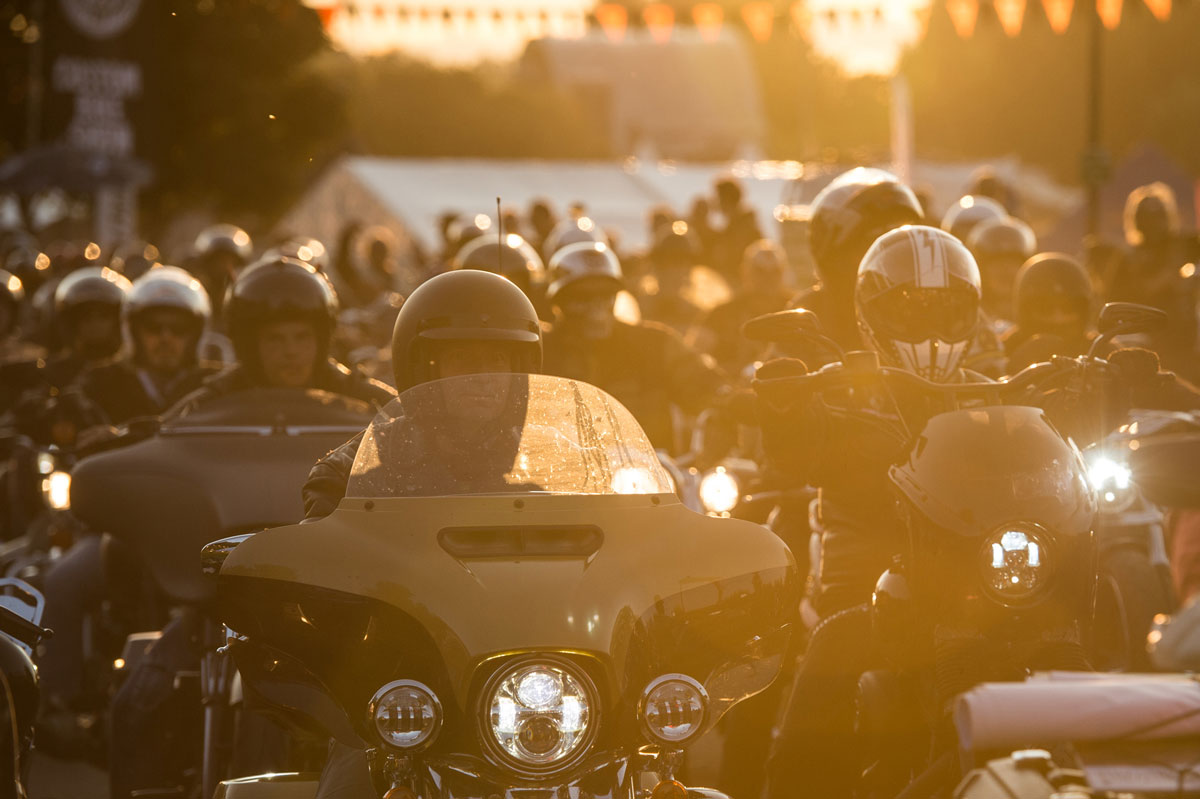 Faaker See, September 10 2017,125,000 revellers and more than 70,000 motorcycles arrived in the region of Carinthia, southern Austria, last week for the 20th Harley-Davidson festival to be located on the shores of the iconic Lake Faak.

This epic celebration brings together a vast and diverse array of people from all over the world, united by their shared passion for Harley-Davidson. In the last 20 years the festival has grown to become Europe’s biggest free motorcycle rally – and is the final major event in the European riding calendar. 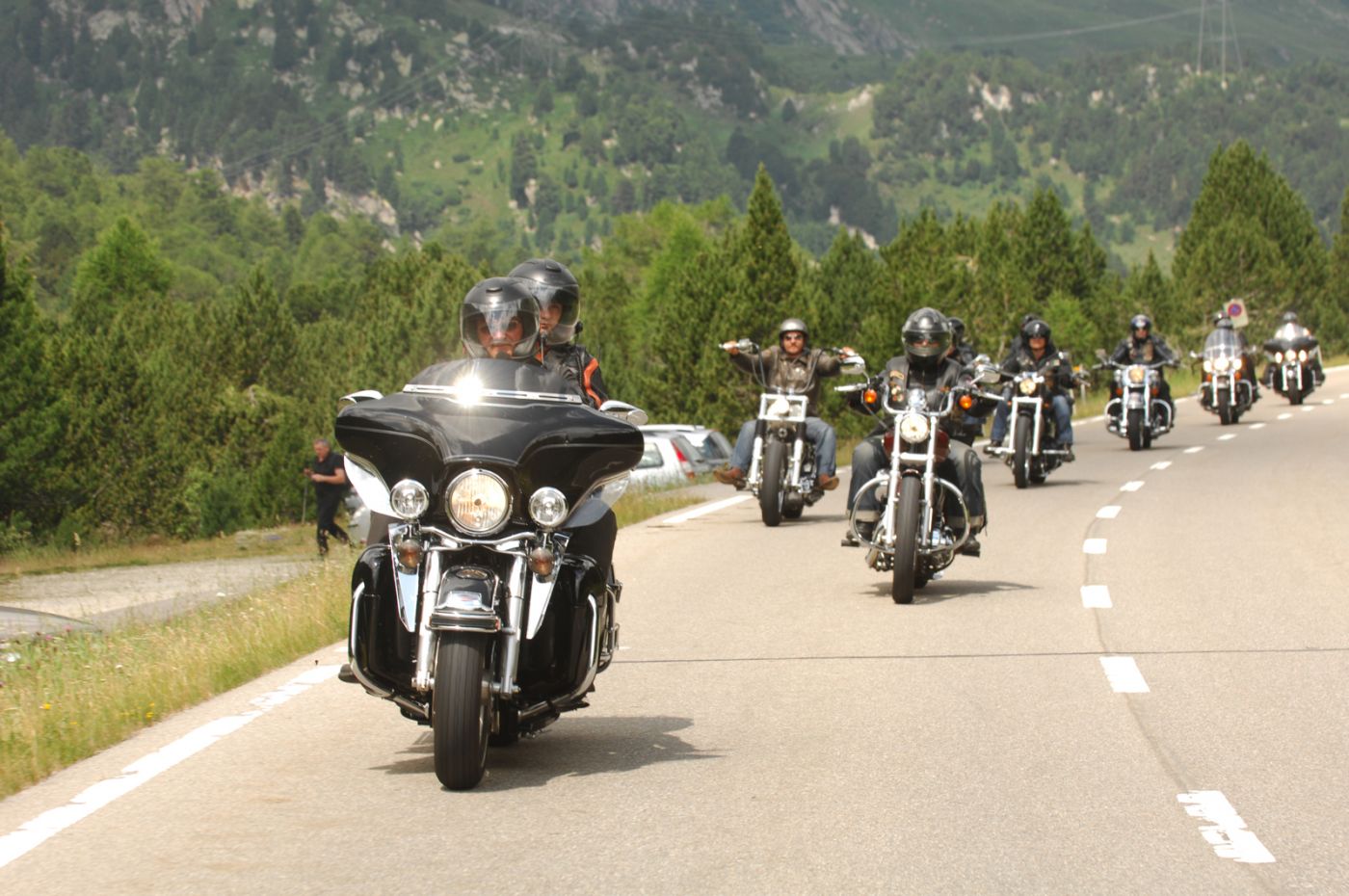 Following four hugely successful Swiss Harley Days events in Lugano, the largest motorcycle event in Switzerland took place once more this year in the idyllic city in the south of Switzerland. In recent years the event drew over 70,000 visitors to its various locations. This year it attracted even more fans making the 2017 event one of the largest of its kind in the whole of Europe: 55,000 visited on Saturday with 100,000 in attendance over the course of the whole weekend – plus over 30,000 motorcycles! 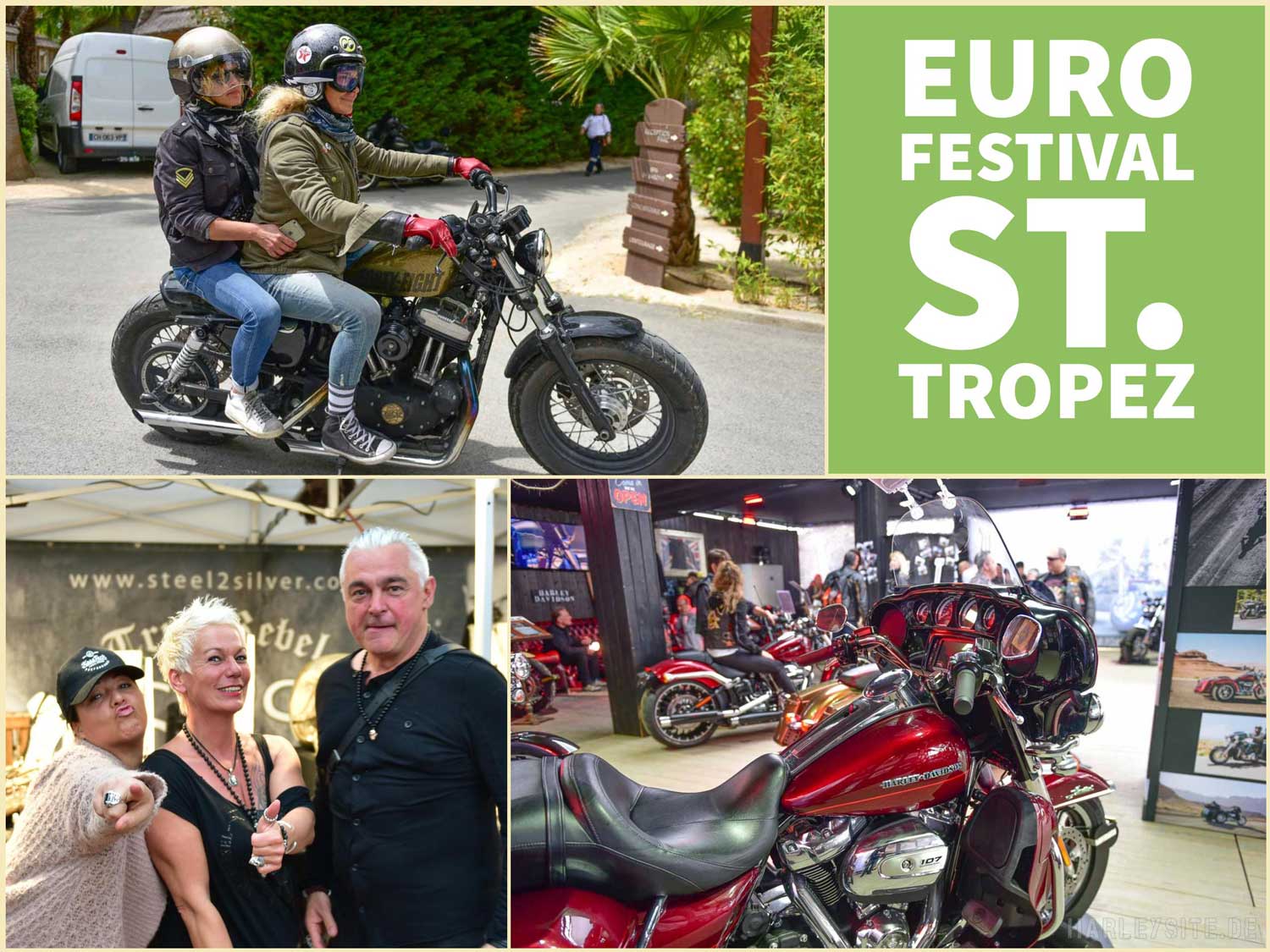 There’s always been something special about the Harley-Davidson® Euro Festival. Since its first appearance on the Harley calendar 11 years ago, the event has drawn a cool and chic crowd of Harley® riders from across Europe to the chic Golfe de St-Tropez to ride, to party and to chill out in the beauty of southern France.

The 2017 Euro Festival saw a capacity crowd of more than 10,000 attendees gather at the newly revamped Prairies de la Mer beachfront site to make the most of the activities on offer at this most stylish of Harley-Davidson events. The traditional Saturday parade saw more than 2,000 bikes riding through the beauty of the justly famous local countryside and the port of St-Tropez, while the impeccably beautiful hilltop village of Grimaud hosted the world-famous Custom Bike Show on the Friday, drawing a record gathering of the best custom bikes in Europe to compete for the magnificent trophies hand-crafted for the occasion by artisan sponsor 2-Saints. 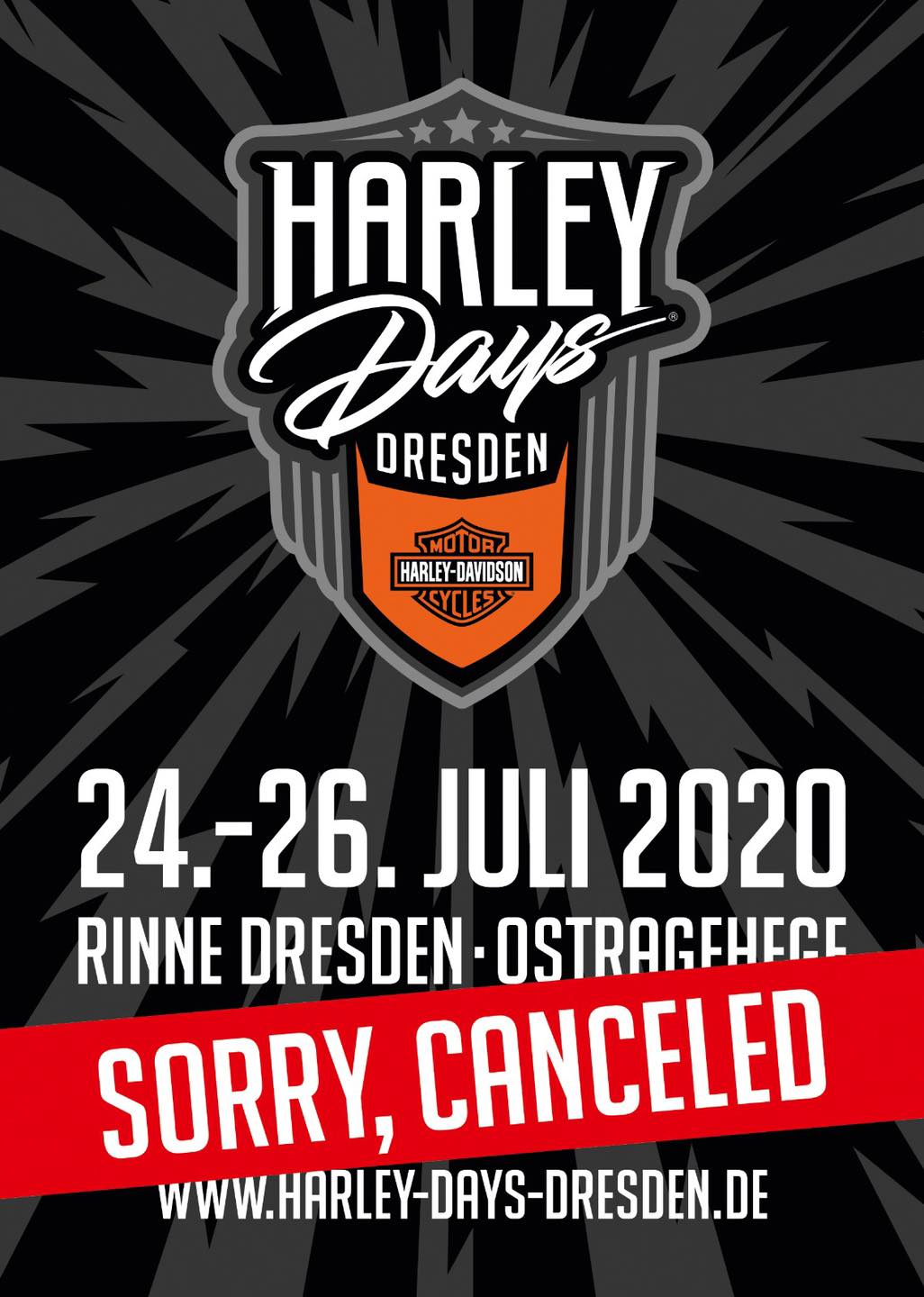 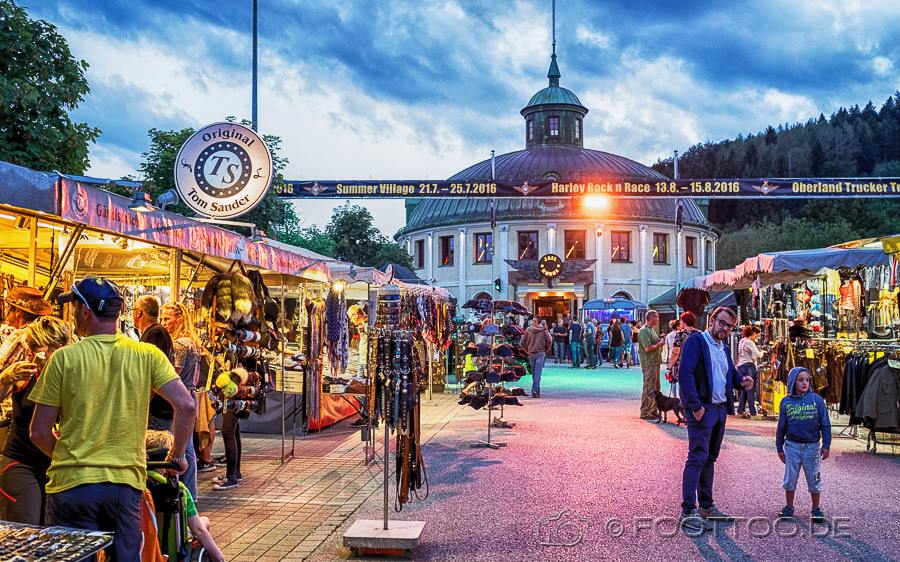 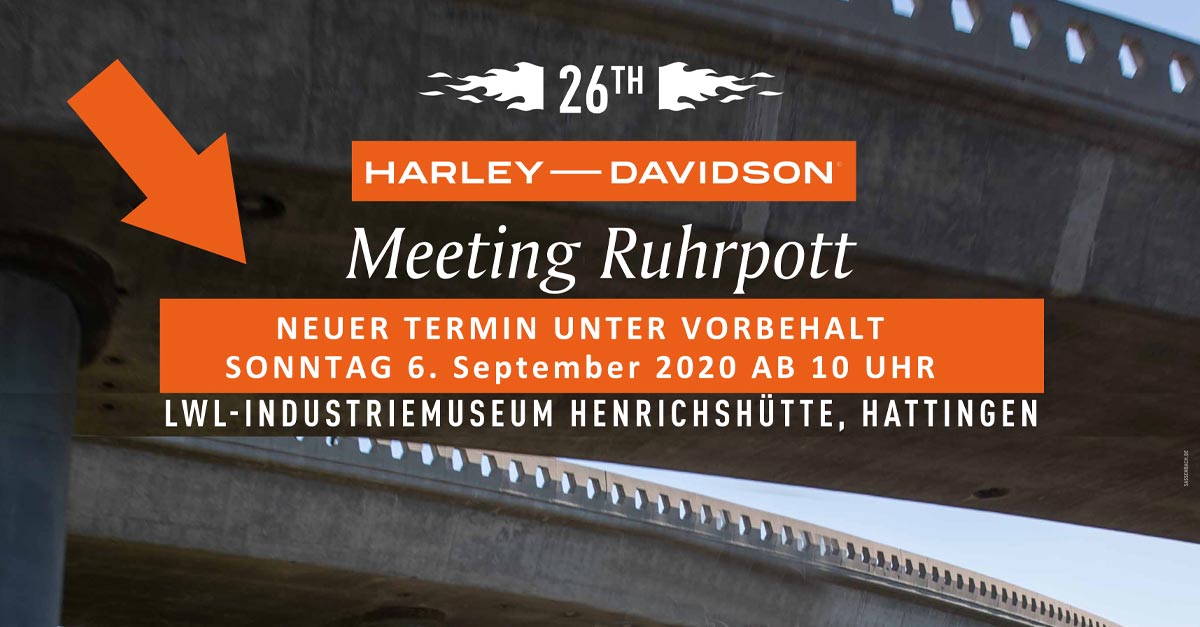